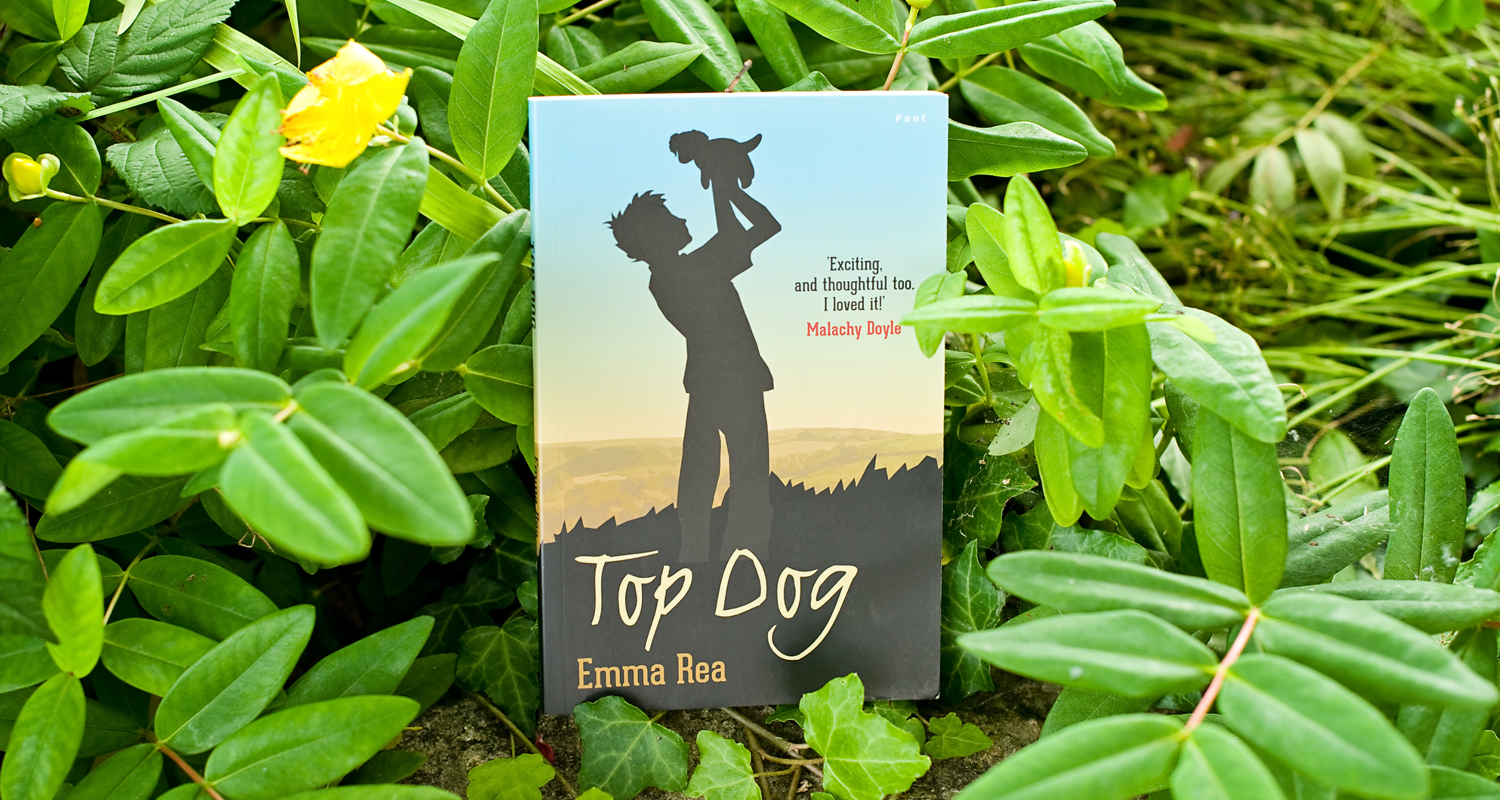 Posted at 13:16h in Guest Posts by Abigail Kohlhoff 0 Comments

After all the editing and rewriting I did with Sarah Levison, my Golden Egg editor and mentor, I was curious to see how Rebecca Lloyd at Firefly Press would take my story forwards. Sarah had told me that editors like authors who push back a bit – who don’t roll over on every suggestion, so I was prepared to try and negotiate if I didn’t like something.

The experience of being edited by Rebecca was like discussing a fluffy patterned rug with someone who can see the underside, when you can only see the top. I immediately understood that she had a sort of X-ray vision of the bald structure of my story, while I had a more impressionistic view. Her suggestions were surprising and I list a few below.

Take out the first four chapters

This was astonishing. The first chapters established my protagonist’s relationship with his family, friends and his intense emotional attachment to the farm, which he was about to have to leave forever. My editor gave me a bit of choice – either reduce the early chapters as much as possible, or take them out altogether, starting at chapter five.

I decided to have a go at cutting them out entirely. I approached it as an experiment. If it didn’t work, I would just go back and reduce. I made a list of everything I considered essential information contained in chapters one to four, then began to think how I could sort of mash these elements into lulls in later chapters.

I ended up writing a completely new opening – just a couple of pages – which led swiftly into the action. I had lost all the atmosphere of the first scene, where my hero, Dylan, sits by his beloved river with his friends, but I discovered it was possible to give the reader the sense of what this meant to him though economical phrases dropped here and there, while the action was taking place. The reader now knows what is at stake halfway through chapter one, rather than at the end of chapter two.

As soon as I’d written it her way, I saw the benefit of it and was ok with losing my precious chapters.

I was particularly proud of a paragraph which described all the sounds in the Amazon rainforest. I had gone to great lengths and spent a lot of time writing this paragraph, so it was a shock that my editor didn’t rate it. I couldn’t bear to lose all those sensory details entirely so I separated each of the sounds and sprinkled them over the two relevant chapters. The child reader will still hear all the noises in the jungle without having to plough through an action-free paragraph – the sort of paragraph I would have skimmed over as a child, thinking, ‘blah blah jungle noises, what happens next?’.

My protagonist flies from Birmingham to Salvador in Brazil. I knew there wasn’t a direct flight when I wrote it but, although I’m careful about fact-checking, I decided that in this case it was too dull to describe the exact journey. My editor disagreed and thought they should either fly direct from London or change in Lisbon.

This really made my heart sink. Crossing London would be an adventure in itself for Dylan and would undermine the real adventure. I couldn’t see how to incorporate a transfer in Lisbon without messing up Dylan’s fear of flying, which is important to how he forges a strong friendship with Floyd.

I grumbled for several days to myself – after all, we wouldn’t be itemising the change from the Northern line to the Piccadilly line if he crossed London, so why was it so important to stick to an existing flight path? I also wondered whether editors worried about other editors quietly thinking to themselves that a colleague hasn’t edited a book properly – that professional pride might make them alter things that a child reader wouldn’t care about. This disloyal thought was dispelled when she said her objection was because readers might check to see if the flight were possible and write me disappointed letters to say that it wasn’t.

I rewrote the journey with him crossing London (I tried to bury it in a couple of sentences, explaining that he was too worried about being allowed on the plane to notice anything) and stopping in Lisbon (also buried by having him hibernate like a computer). I sent it to my editor on a Friday afternoon and then felt dreadful all weekend. On Monday, I emailed her saying I wasn’t happy with it and could we pretend there was a flight that at least went Birmingham, Lisbon, Salvador (which would also save him much needed time, as his trip to Brazil takes place within a school week). She said she had talked to several people about it and that she now agreed that going through London didn’t work, and that I could just make do with the stop in Lisbon.

In this case, it was only when I wrote it her way and still didn’t see the benefit, that I pushed back, asked her to reconsider and got my way.

Take out the twins

There are twins in my story. They don’t do a great deal, but they are important to me because I want my hero to be part of a community, not just a lone figure with one or two ‘best friends’ who serve his purpose.

I’ve learnt that when editors ask me to take something out, it may be because I haven’t made its relevance clear enough. It’s worked in my mind, but I haven’t put it across effectively. In this case, I wrote an extra three or four sentences early and late on, giving the twins a bit more of a place in the story and my editor accepted it. Funnily enough, although I won that tussle, I have an uneasy feeling the story could be cleaner and more streamlined without the twins.

I love the way writing is an endless learning curve. Rebecca has not only made my story stronger; she’s also taught me priceless lessons in how to start with a bang, how to keep the action going, and just how cavalier I can and can’t be with checkable facts… and that sometimes I’m not sure I’m glad I won. 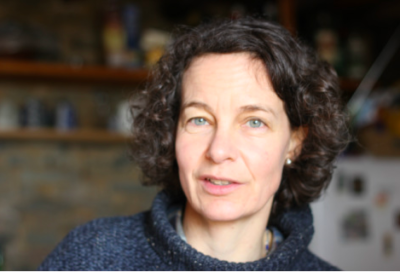 Emma Rea writes for adults and children; Top Dog is her first novel and she is now working on an adult suspense story with a rock-climbing background.

She enjoys proof reading, looking at cows, Jane Austen, rock-climbing, the Welsh landscape and the company of family and friends. She wishes she had a dog.

She and her husband and three children live in London in term-time and Wales during school holidays.